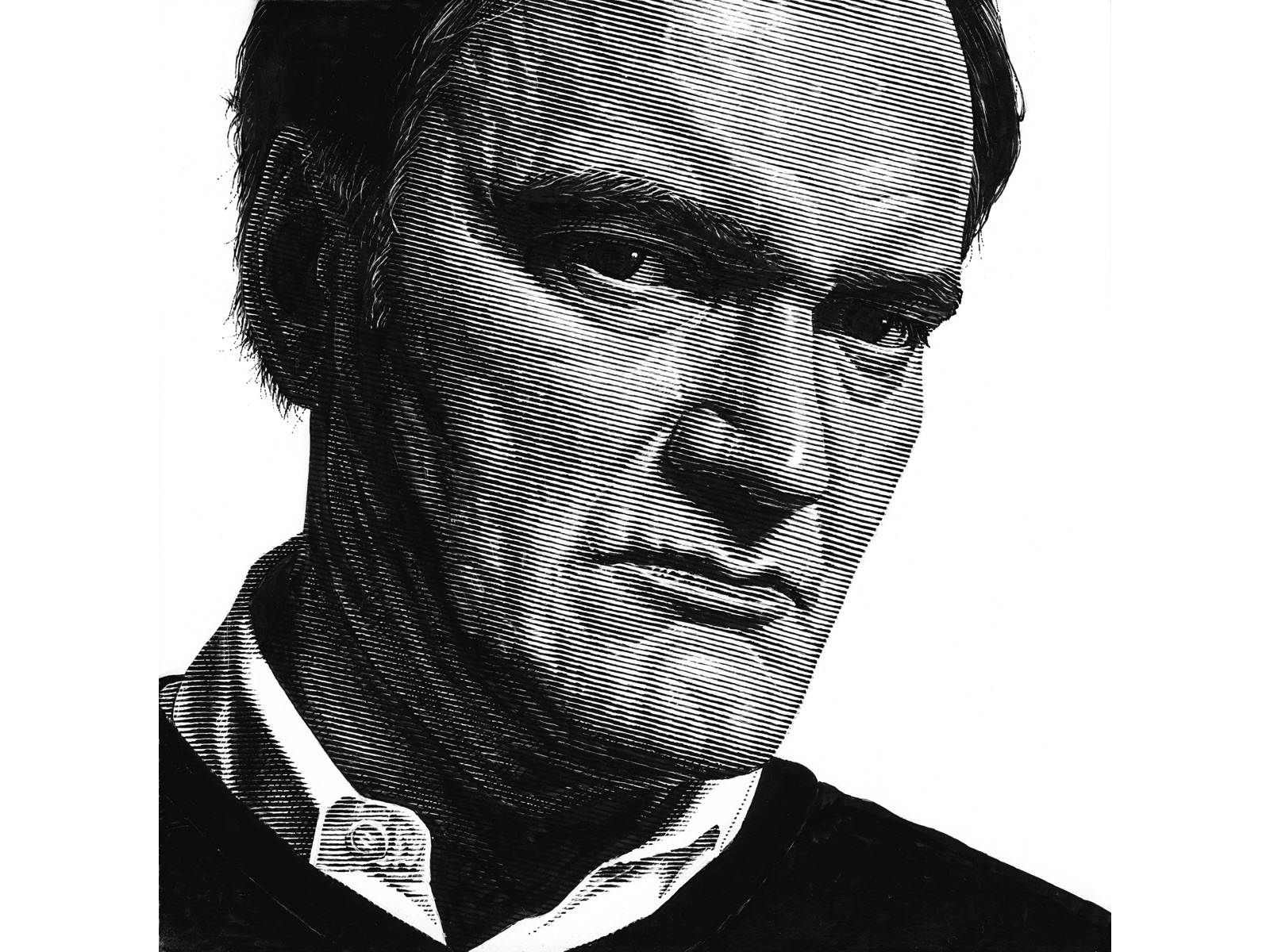 Originally known for ultra violence, crime and pop culture smartassery, the talented filmmaker has grown into a culturally and socially alert artist.

Inglourious Basterds suggested cinema has real power and went too far when the screen literally incinerated history, before a coda proving that images and symbolism affect lives forever.

Django Unchained was so angered by the whitewashing of slavery in mainstream media, it used a different language – the radical visual vocabulary of exploitation cinema – to underscore its conviction. 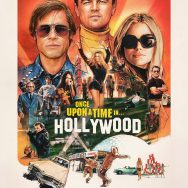 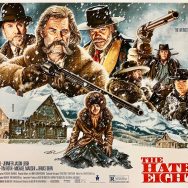 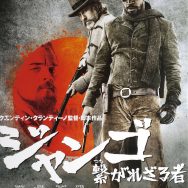 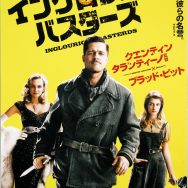 The Hateful Eight was a metaphoric microcosm telling the big truth about the big country: people are driven mostly by greed and fear.

Once Upon a Time … in Hollywood uses violence as a wake up call for a society lost in escapist culture and politics. It slowly sets up a clash between different groups from various bubbles with their own ways of escaping: watching TV, drinking, brainwashing. The film’s jumpy structure reflects being bombarded by all kinds of media like loud random radio and prominent ads everywhere. “The 9th film” astounds with strong, insightful visuals like a virtual split screen between generations of actors and a most bittersweet ending recalling Steven Spielberg’s A.I. Artificial Intelligence.

Besides all the scandal and noise, Quentin Tarantino is a great, serious director. In the second half of his career, he proudly wears his creative license on his sleeve, proving his points with all the tools of the trade and rigorously defending the meaning of cinema. While having a lot of fun.