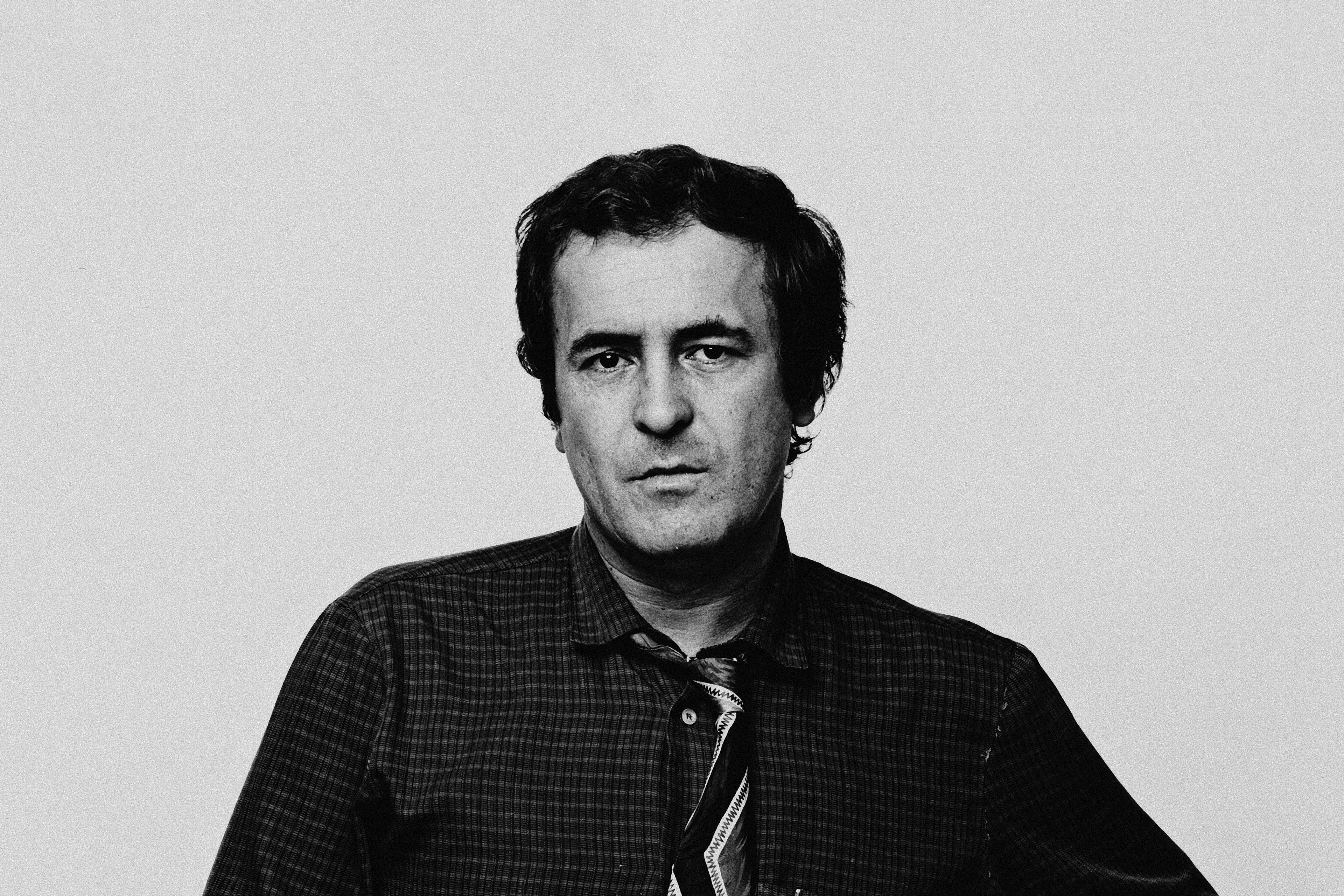 The Bertolucci experience is a lightning of sensuality, poetry and enlightenment. 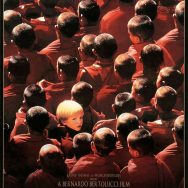 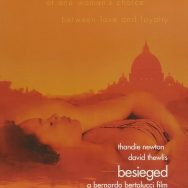 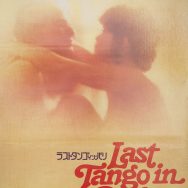 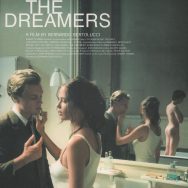 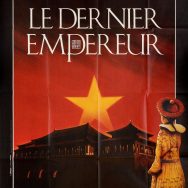 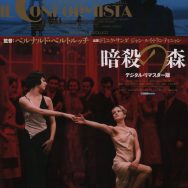 When first exposed to his work, I had no idea who he was. What pulled me in wasn’t fame, but a single image of a blond boy in a sea of Buddhist children. Thus Little Buddha started the long chain of searing images or scenes from his oeuvre into my mind. Something like this unforgettable symbolic sequence: pulling over on the overpass and watching the cars go by below. Nothing special as a standalone image, but alive and magical in the context of the film, which is what cinema is all about. 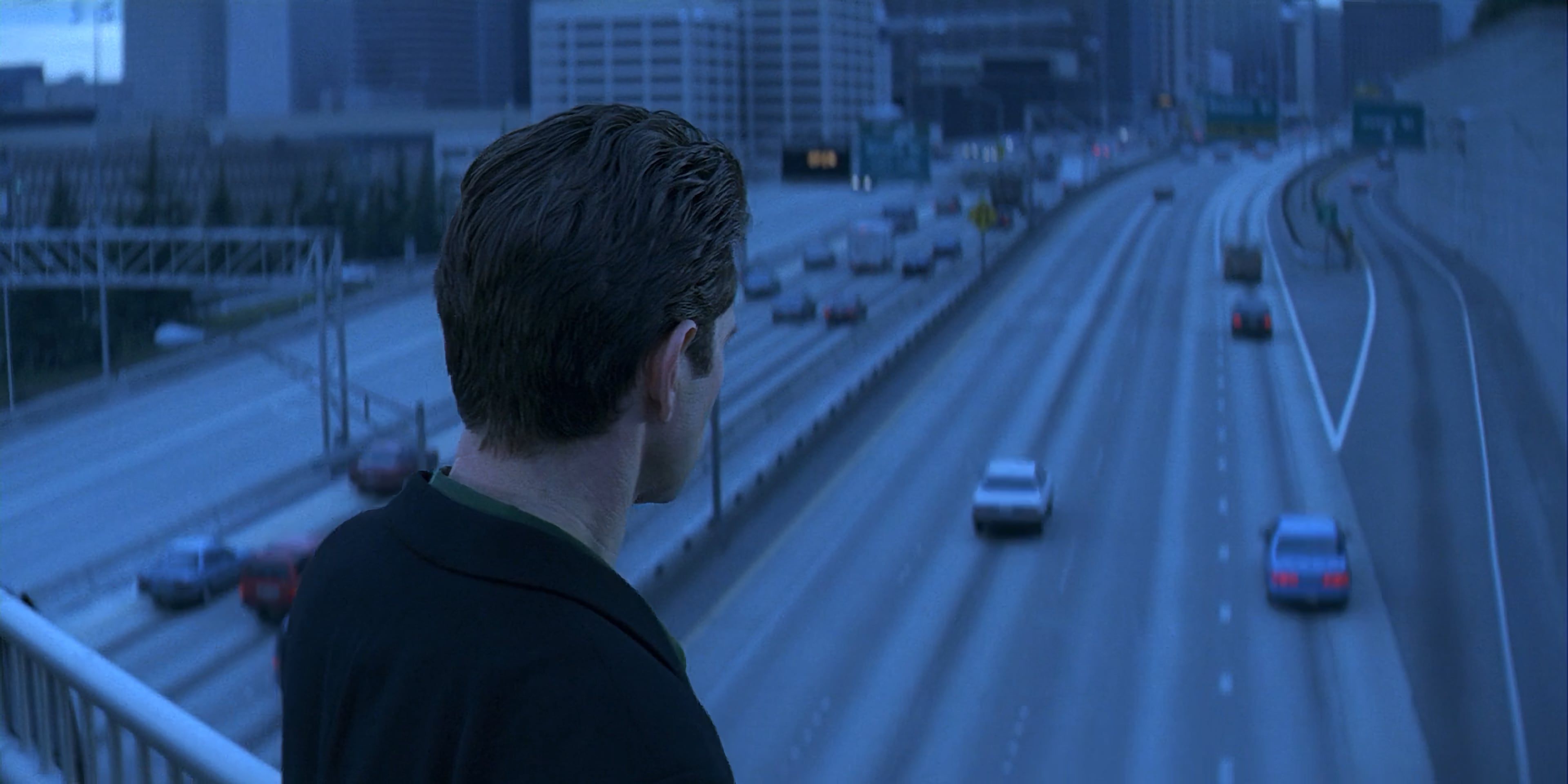 The dream team makes an epic

The gentle Siddhartha tale became a gateway to his monumental masterpiece, The Last Emperor, which deserves all the praise and still shows something new with every rewatch. However grand, it is an intimate story about a person thrust into the whirlwind of the 20th century and becoming insignificant in the scale of world-shattering events. By the time the legendary coda rolls in, there is nary a dry eye in the house. All the dazzling light, shadows, camera movement, sound and composition feel like a heartfelt poem, rather than a history lesson. 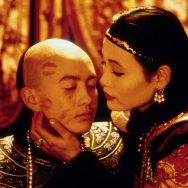 Like all the greats, Bertolucci is always motivated by the human condition, which underlines his most controversial title: Last Tango in Paris. A lot of ink has been spilt about it, but the scandal is not the movie. The film is a compassionate existential drama about a damaged, intensely lonely man and the impossible escape from his own skin. 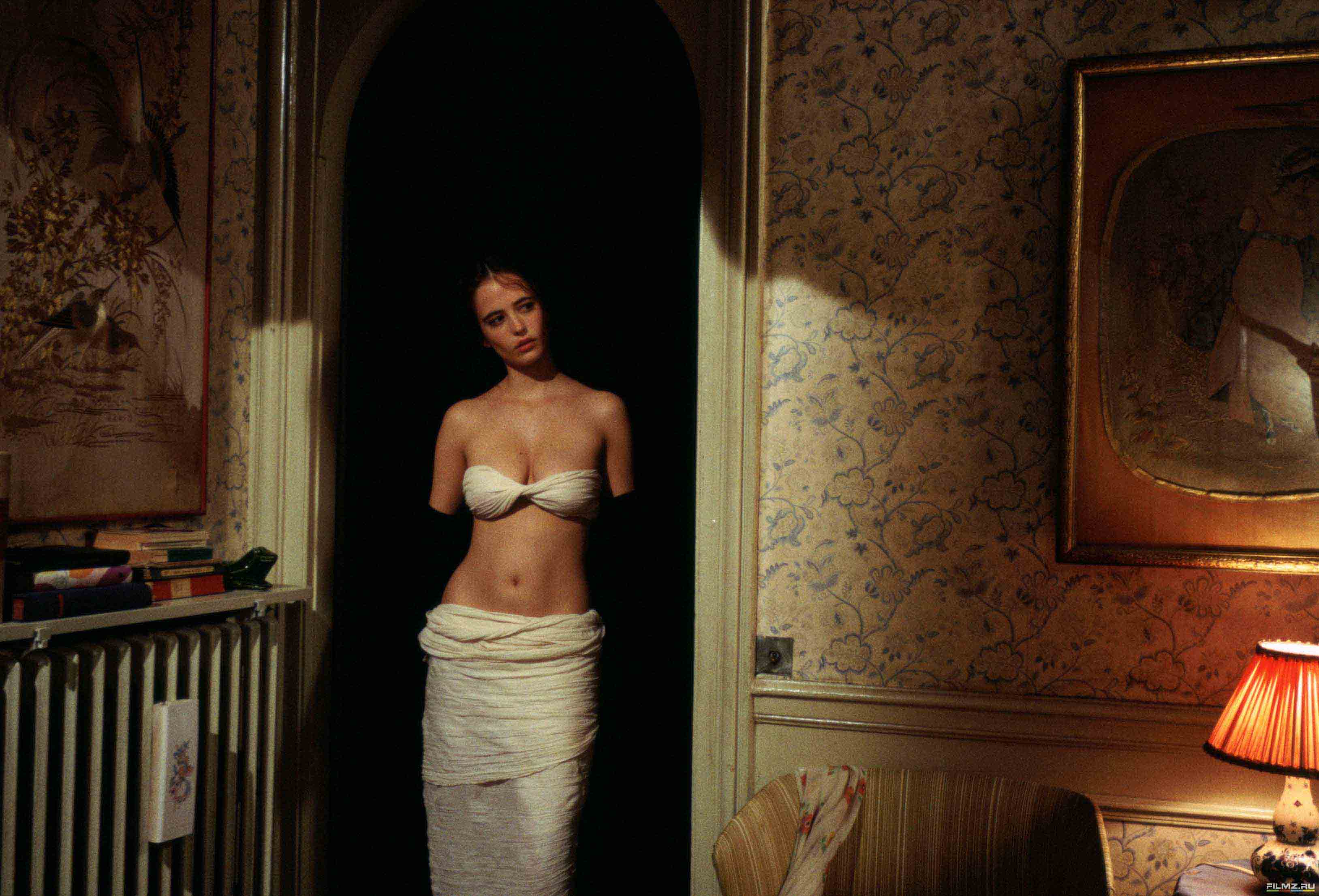 Eva Green is a living statue in The Dreamers (2003)

Escape to the inside seems possible and just fine in late career gem The Dreamers. Predominantly set indoors, where we witness the girl-as-statue role-play scene become one of the most striking visions ever put to celluloid. Art imitates life imitates art. This ménage à trois is all sweetness with only marginally looming darkness. But bitterness isn’t implied in La Luna, a mother-son relationship story and the most disturbing film I’ve seen, where idyll hurts. 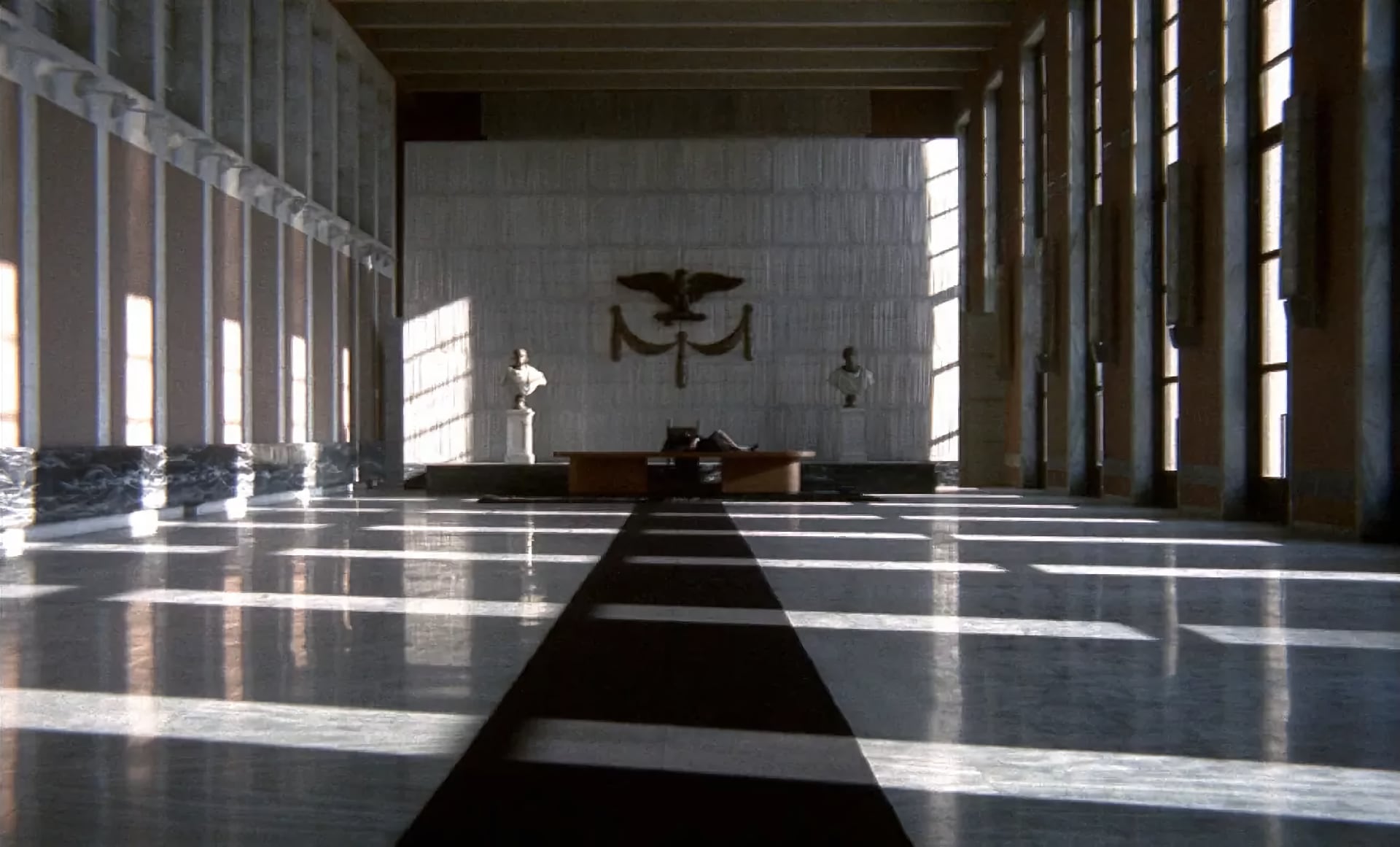 More black and white than grey area in The Conformist (1970)

A hollow man and a torn woman

The damage dealt by empty personas in power is tangible in The Conformist, a spotty morality vision laced with checkerboard visuals, among many other stylistic flourishes. Shockingly rich, inventive and seldom seen before or since. As Bertolucci’s massive breakthrough, it infused cinema with style and became forever imitated, rarely matched. It was notably followed by Wong Kar-Wai, who ran with the Post New Wave rebellious moody splash of music and colours. The world of art is cyclic and the Hong Kong auteur was eventually dwarfed by his predecessor in Besieged. This wonderful Thandie Newton immigrant romance drama remains a lesser known film, but no less admired by yours truly. A stunning movie about love at its most irresistible. 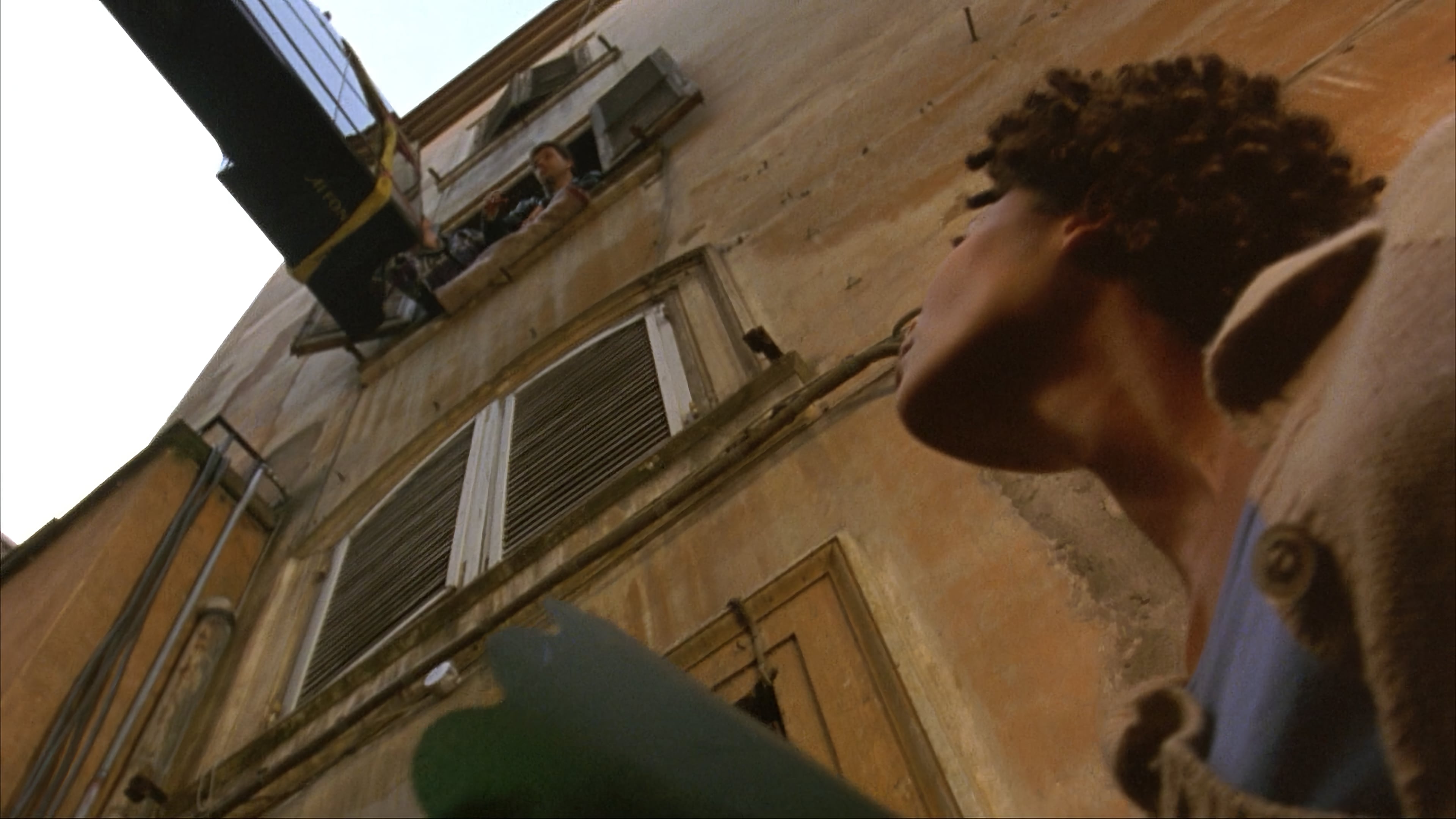 The Italian master’s intoxicating vision is clear and precise, lightweight and seemingly effortless. Take The Sheltering Sky’s opening scene: a complex camera pan to tourists, nay, travellers, under the brutalist crane at the unromantic port. Followed by splashing of sound and colour, light and shadow, highs and lows. Bertolucci’s cinema lifts you up and shakes you deeply without any cheap tricks. It allows inhabiting fictional lives but feeling real ecstasy and agony. Is there a more arresting image than the Paul Bowles adaptation’s open air lovemaking under the vast unimpressed desert? Or a scene as long lasting in memory as the coda monologue? 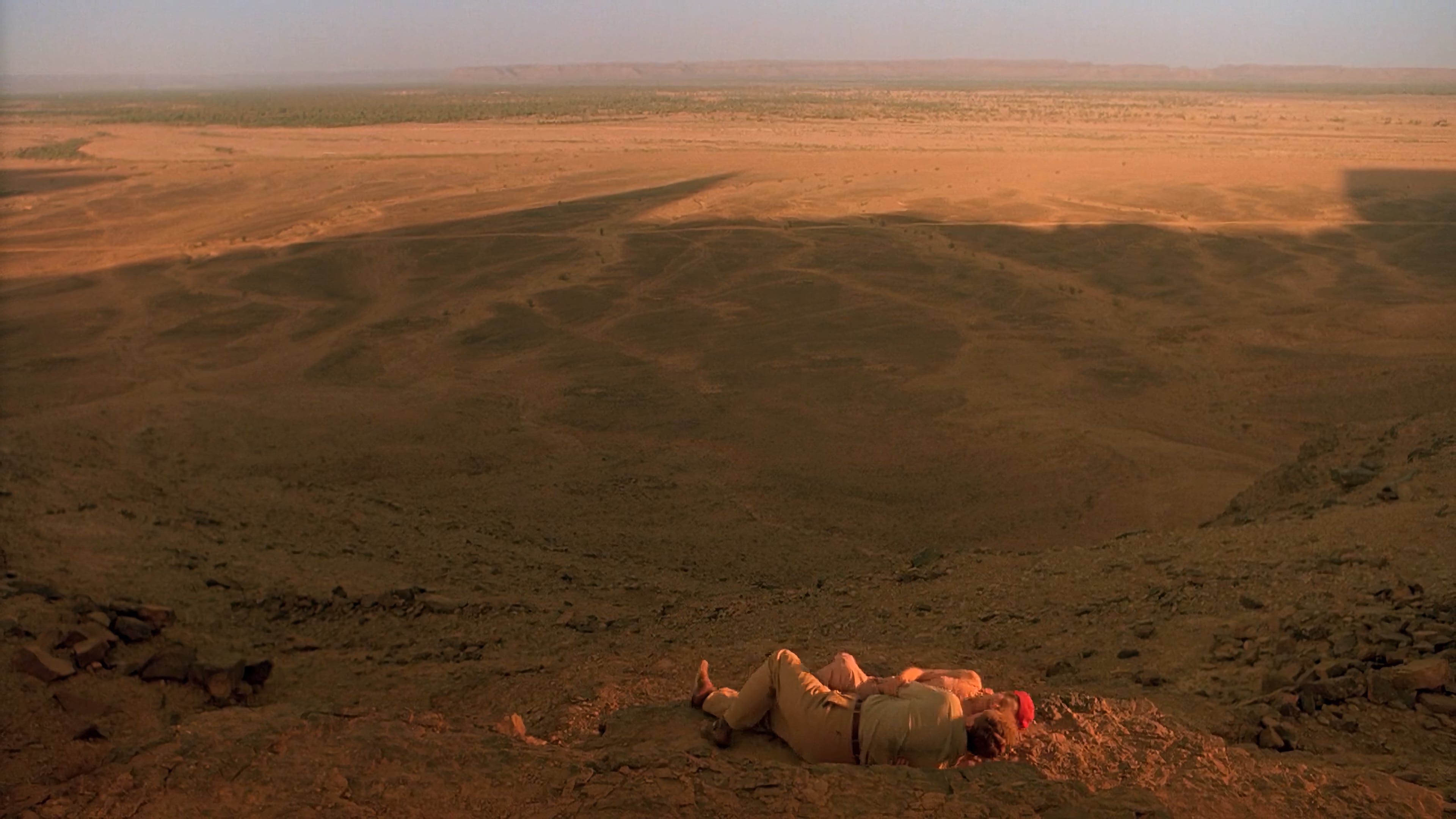 Oblivious to religion, spirituality at Bertolucci’s means reaching further. Undertaking extreme exploration, pleasure, power and seeing us from beyond. Here the human spirit soars, among bliss and inevitable tragic consequences. As Franco Zeffirelli said, “… his work managed to transport us to unique artistic dimensions.”