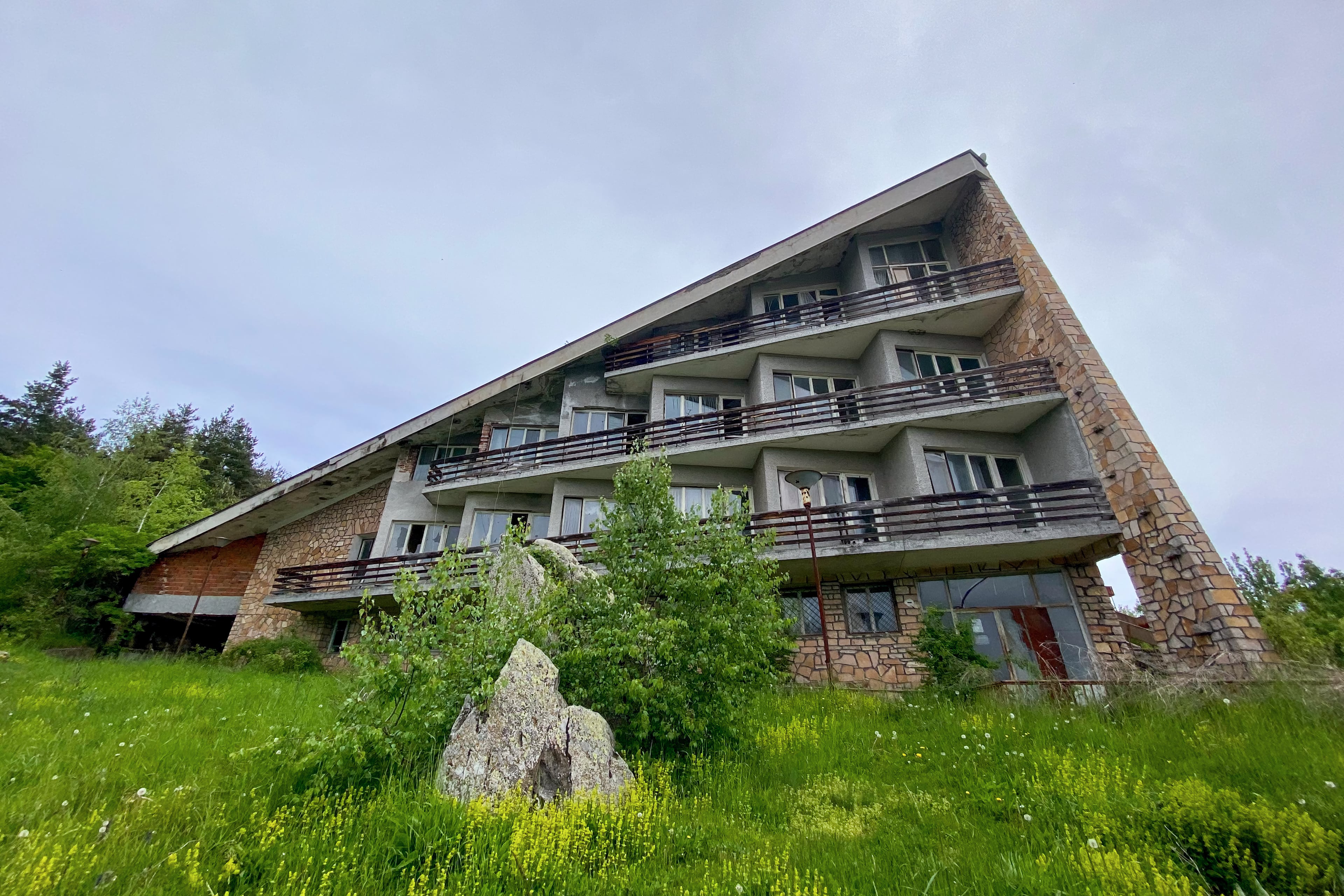 An abandoned mountaintop hotel in Bulgaria. 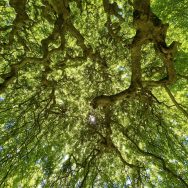 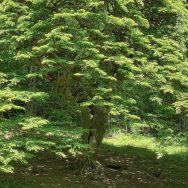 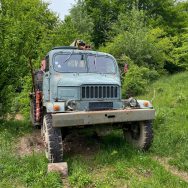 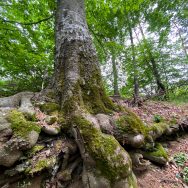 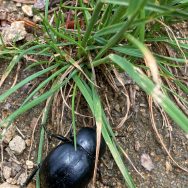 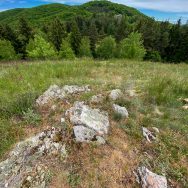 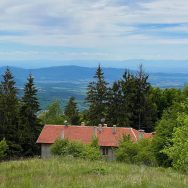 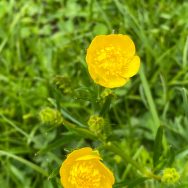 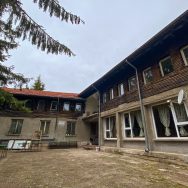 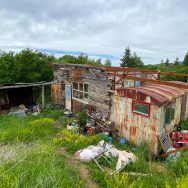 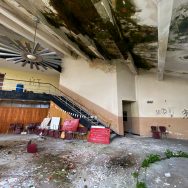 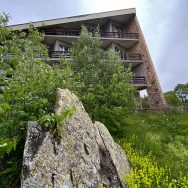 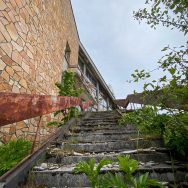 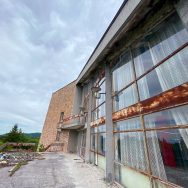 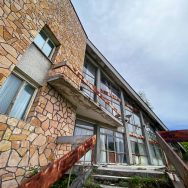 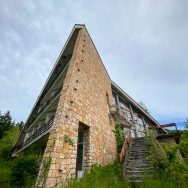 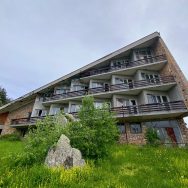 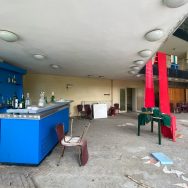 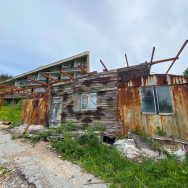 Kavakliyka is a natural area on Mt Sredna Gora. It is situated at altitude of about 1000 m, on a spot where the major mountains Stara Planina and Rhodope are visible to the north and south. There are a few huts and a triangular abandoned hotel. Until its closure in the early 1990s, the latter was used by large groups of children and military. It had about 300 beds and 20 staff in its heyday, but became obsolete and was ultimately abandoned. The nearby old hut is still functioning, though.