The Island is an European existential drama directed by Kamen Kalev, with Laetitia Casta and Thure Lindhardt. In his extensive body of work, director Brian De Palma makes very important political and cultural points, but they aren’t being taken seriously by the audiences. Quite often, their viewing experience collapses and the filmmaker gets a bad reputation. This happens because De Palma’s elaborate form doesn’t follow the mainstream media style, which isn’t really looking to enlighten people in the first place.

Audiences are strongly accustomed to popular media and instinctively refuse to accept another point of view. The vicious circle is complete when De Palma grows even more cynical towards the establishment and general audiences feel even more alienated to his output.

END_OF_DOCUMENT_TOKEN_TO_BE_REPLACED

R.I.P. Sidney Lumet, one of the greatest directors in history and an unflinching socially conscious voice of cinema. A reply to the I Saw the Devil Slant review

My reply to Nick Shager’s review at Slant Magazine turned into a mini-review:

I saw I Saw the Devil and have to disagree. Firstly, it is NOT hypocritical or exploitative – not sure how one can get such impression? Yes it plays with exploitation but is most definitely not what you describe as a mindless thrill ride. It’s too disturbing to be that. Every bit of violence hurts very hard and is very far away from entertainment. I saw it as an attack to the police procedural TV shows – respectively all contemporary culture. There, we watch mechanically the connect-the-dots plot and the wicked crimes from a glamourous glass wall that gives us a sense of security and numbs our senses. That is exploitation. END_OF_DOCUMENT_TOKEN_TO_BE_REPLACED

In Chris Nolan‘s films, we get the nagging feeling that there is some kind of deep meaning, but the director does all he can to obscure it. With his least annoying title so far, Inception, he comes into terms with the fact that he can’t overstep himself and plays to his strengths inside his limits. No more illusions of touching Kubrick, Orson Welles or Fritz Lang.

END_OF_DOCUMENT_TOKEN_TO_BE_REPLACED

Great New Films I Was Lucky to Catch This Year 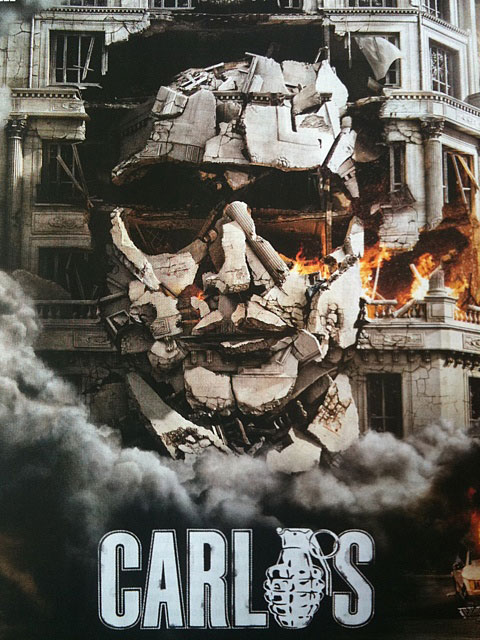